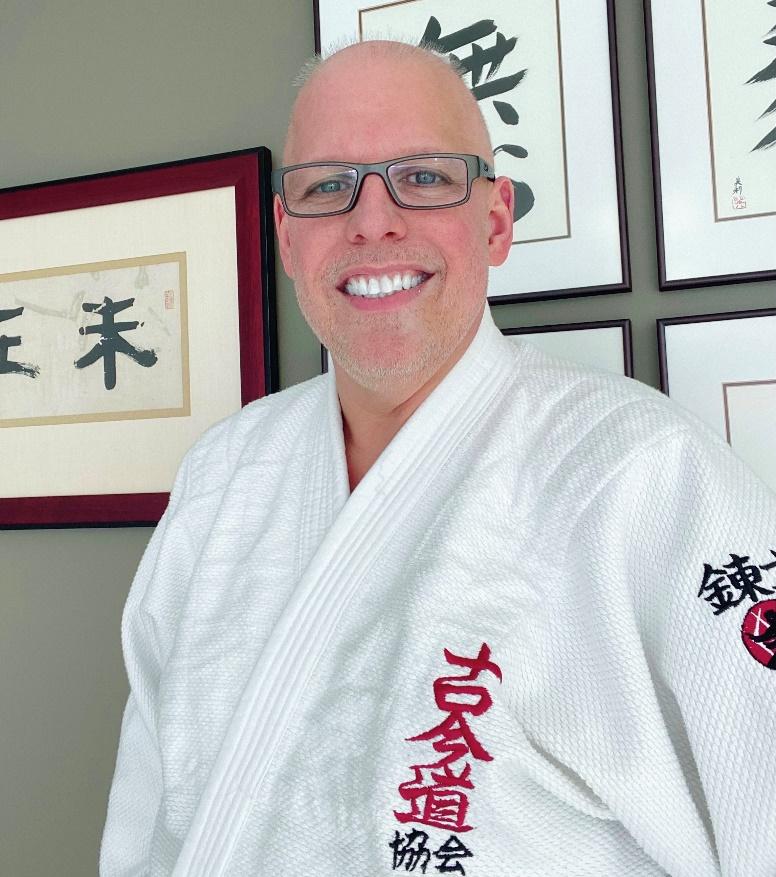 “I am passionate about optimizing your self-defense skills and igniting the spark of self-confidence and empowerment.”

Without balance, your attacker’s power is compromised.” This is one of the primary principles that Robert Sensei incorporates into his daily teaching and training. A nearly 40-year practitioner of the Kokondo curriculum, Robert Sensei projects a dynamic spirit and physical resilience into each lesson and by a vigorous example, always motivates his students toward their martial arts goals.

Robert Sensei himself is one of the heirs of a rich legacy built by Shihan Paul Arel, a martial arts pioneer and hall of famer. Robert Sensei is Arel’s last awarded Rokudan (6th degree black belt) before his death in 2009. He is one of fewer than a handful of Arel’s past and present students to earn this exceptionally high honor. He has thus dedicated himself, as personally promised to his great teacher, to perpetuating Arel’s lifelong style of preserving and teaching martial arts with absolute fidelity to pure tradition. Renowned for the quality of his own technique, for his immense knowledge of goshin-jutsu (forms of self-defense), and for his constant cultivation of awesome power and adaptability, no one qualifies more to exemplify Shihan Arel’s martial arts vision for a new generation of students.

It was in 1975 that Arel first displayed to the Newington, Connecticut community his classical approach to karate and jujutsu instruction. In 1984, Robert Sensei, while pursuing a degree in Electronic Engineering Technology, enrolled at Arel’s Newington dojo which was also world headquarters for the International Kokondo Association (honbu). Traditionally, masters are great teachers and Robert Sensei realized from his first interaction with the legendary Arel that it was clearly evident. He epitomized the classical teaching of both the past and present…Kokondo.

Robert Sensei fondly remembers: “Arel was a small-framed man and he would methodically demonstrate techniques. Although somewhat deceiving when his artful grasp of precise “kuzushi” (unbalancing), combined with his knowledge of “ma-ai” (distance and timing), the results were habitually astonishing. Once he secured your wrist in a “kote gime” technique, you vanished to the ground.”

Although Shihan Arel was considered the bedrock of the honbu dojo and Kokondo alike, Arel called Master Longo “my right arm.” It was from Longo, who was also an engineer, that Robert Sensei absorbed unyielding convictions about strict dojo protocol, exacting precision in kata and techniques, and of course a steadfast adherence to ancient traditions. Robert Sensei believes that “Longo’s legacy was to persuade students how not to change what they are learning but how to change themselves by understanding these techniques completely.” Robert Sensei devoured the wisdom of both Arel and Longo but without question, the third driving force of influence upon Robert Sensei is Kaicho Greg Howard.

Unselfishly the most significant contributor to Jukido Jujutsu, Kaicho was Shihan Arel’s premier student and was chosen personally by Arel as his successor. Robert Sensei recalls commuting across Hartford County subsequent to his training at honbu to attend Kaicho’s classes. He profoundly desired the major driving force in the development of a systematical approach to Jukido Jujutsu. He emulated Kaicho’s vast knowledge and implementation of tachi-waza (standing throwing), kansetsu-waza (joint manipulation), shime-waza (chokes), and taiho- jutsu (arresting techniques) which has therefore become the template for the Jukido Jujutsu curriculum.

Although Robert Sensei has earned numerous awards and worldwide recognition together with countless first-place competitive honors in “randori shihais,” he is today totally devoted to the personal development and martial arts progress of his many students. Clearly, this is a true Sensei’s greatest reward. 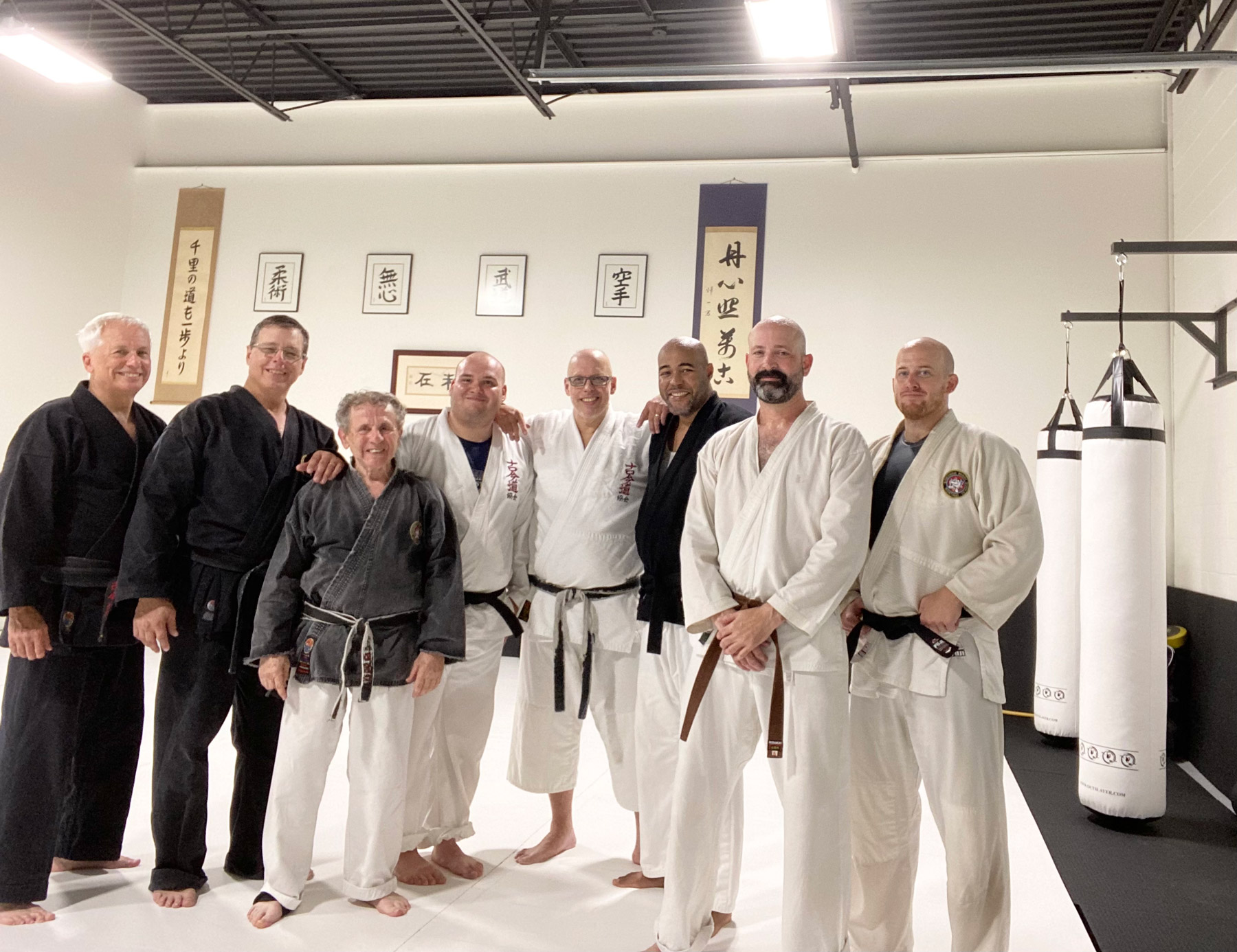